All images in header used under license from istockphoto.com Background by Florian Carli
Posted on December 10, 2010 by Ankaret Wells 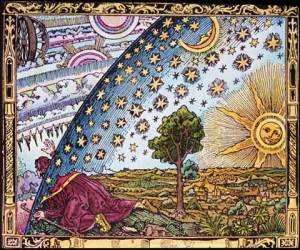 Yes, I do like Palatino! I very nearly used it for my books. I can’t remember why I didn’t, in the end: I think it was because it looks weird when used for extended sections in italic.

what country do school books come from?

Well, the only one I have to hand is an ancient Russian textbook published in Moscow in 1974, so I think it’s safe to say that at least some of them come from Russia.

Actually, I’d be more interested to know what country bad Jane Austen continuations come from, so that I can pressure my government to give them economic aid to help them stop it. If you find out, let me know.

In other news, today I should have been writing but have instead been vacuuming, being locked out of buying groceries by Mastercard SecureCode, which hates me, and failing to buy Christmas wrapping paper. So it goes.

6 thoughts on “Son of I Get Searches”