All images in header used under license from istockphoto.com Background by Florian Carli Mastodon
Posted on August 22, 2010 by Ankaret Wells

I’ve bitten the bullet, bought image rights from istockphoto.com, and been playing around with cover images. This one is for The Maker’s Mask, from a photograph by Peter Zelei and a piece of concept art from loops7: 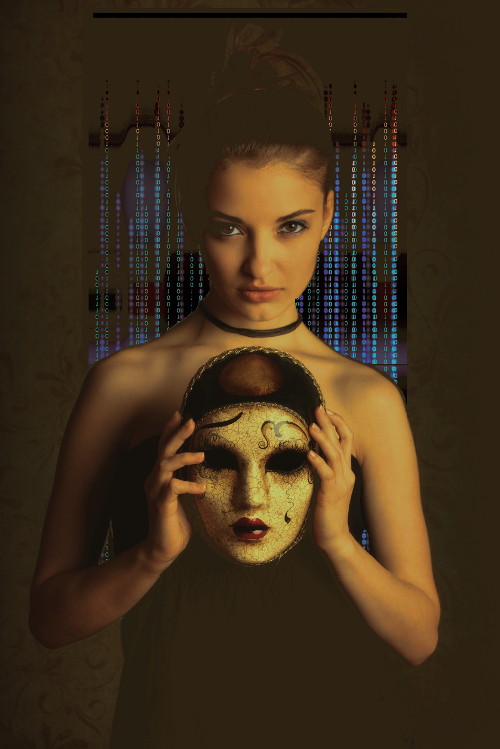 And this one is for The Hawkwood War, from a painting by Yaroslav Gerzhedovich and the same art from loops7:

So, if a picture’s worth a thousand words, I need about another two hundred and thirty-eight pictures to match the wordcount on the two books combined. 🙂

Word 2010, meanwhile, is trying to persuade me that the reason it keeps opening files from earlier iterations of Word as read-only is because of my settings, rather than its own settings that it imposed on me out of nowhere. I am not at all persuaded by Word’s attempts to cast me as the villain in this little drama, but I think I’ve got it to behave itself now.

8 thoughts on “Look at us, we’re cover plus”